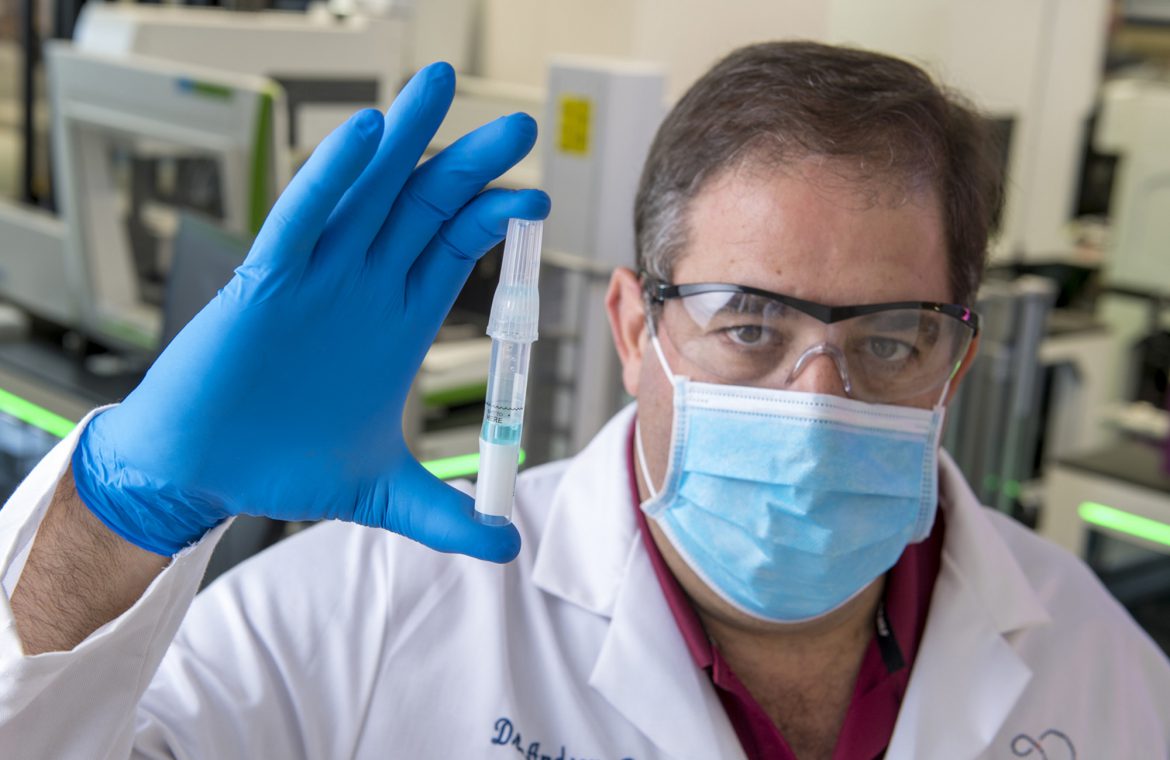 A research professor at Rutgers University who developed the first saliva test for the coronavirus has unexpectedly died, the college said.

New Jersey native Andrew Brooks, 51, passed away on Jan. 23, the university said in a statement, without elaborating.

As the chief operating officer and director of technology development at RUCDR Infinite Biologics, Brooks led the effort to develop the COVID-19 saliva test.

The test received emergency use authorization by the Food and Drug Administration in April and a month later was approved for at-home use.

More than 4 million of the rapid response tests have been performed since March, Rutgers University said.

Murphy said the Rutgers COVID-19 test has “undoubtedly saved lives” as he praised the legacy Brooks has left behind.

“We cannot thank Andy enough for all he did across his career,’’ Murphy said. “He will be sorely missed by many.’’

Jay Tischfield, the founder and CEO of RUCDR, said in a statement that Brooks “will be fondly remembered by the large cohort of scientists whose research he facilitated across many years.”

Brooks was a research professor in Rutgers-New Brunswick’s School of Arts and Sciences in the Department of Genetics, an academic member of the Human Genetics Institute of New Jersey, a research faculty member in Rutgers’ Environmental and Occupational Health Sciences Institute and a member of its NIHS Center of Excellence.

He was also a member of the graduate faculty in the Rutgers Joint Graduate Program in Toxicology.

Brooks received his doctorate in neuroscience from the University of Rochester and later became its director of medical center core facilities. Four years later, he returned to New Jersey to direct the joint Rutgers/UMDNJ EOHSI Bionomics Research and Technology Center.

He co-authored more than 70 publications and “played a key role” in providing consultation, biobanking and analytical services to many large research projects “that have yielded insights into the genomic etiology of human diseases and the effects of environmental exposures,” Rutgers said.

Brooks also served 17 years as an adviser to the FDA as director of the Harlan (now Envigo) GeneScreen Laboratory and as co-founding director of the BioProcessing Solutions Alliance.

He is survived by his wife, Jil; three daughters, Lauren, Hannah and Danielle; his mother, Phyllis Brooks, his sister, Janet Green, and a niece and nephew. 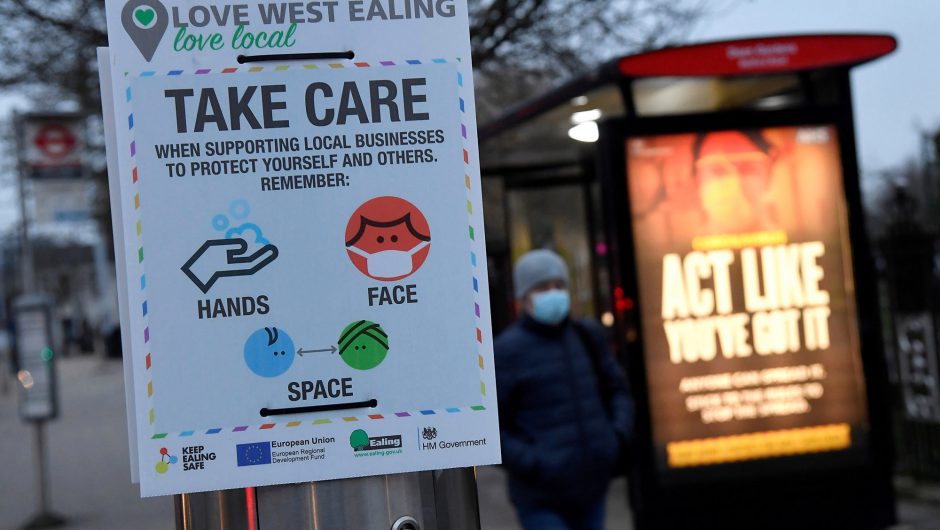 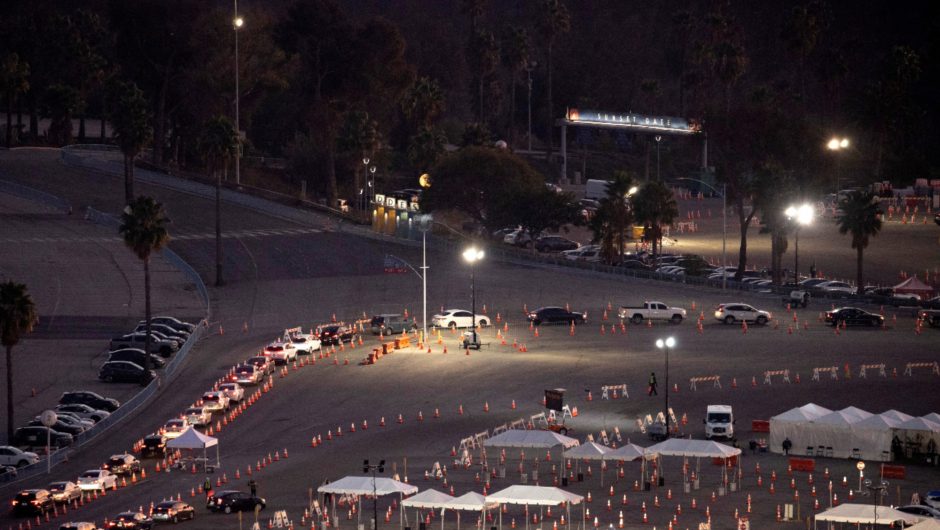 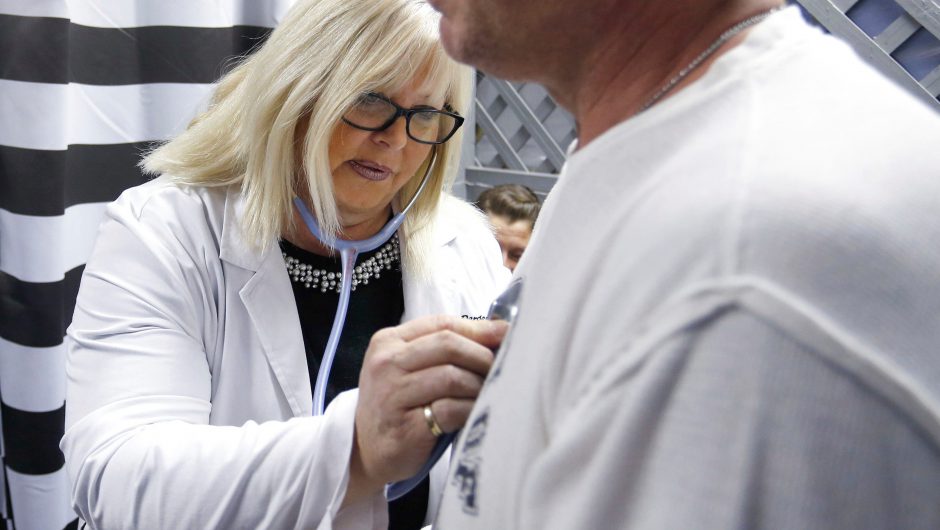 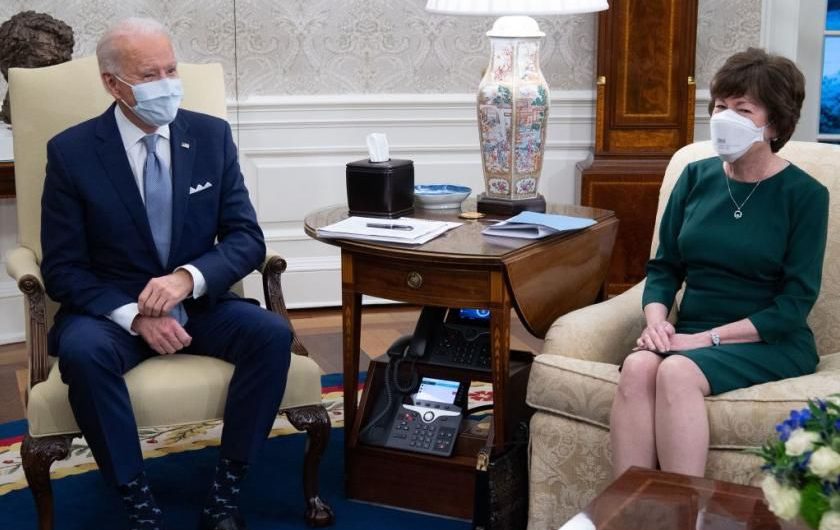 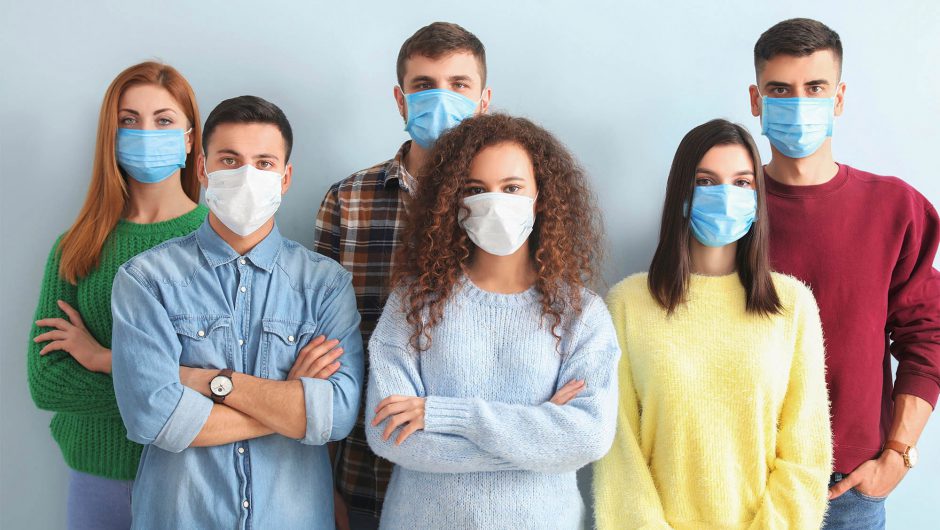 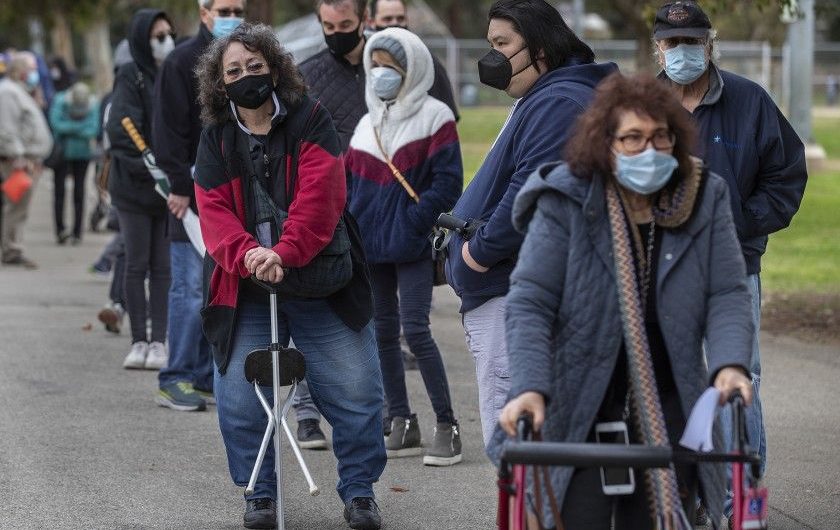